While we’ve spent the week looking back at 2012, what we’re really excited about is 2013 and beyond.

Nieman Journalism Lab has a whole series on what to look for in 2013, from a not-so-shabby group of journalism and technology gurus — Amy Webb, Matt Waite, Erin Kissane and our own Miranda Mulligan among them.

At the Knight Lab, we saw glimpses of the future in a many projects that launched this year: 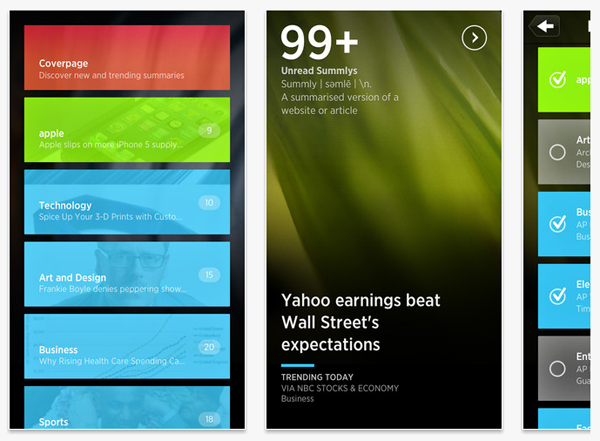 Summly’s launch got us thinking again about how algorithms are bound to become common newswriting tools. They won’t replace reporters, but some of those low-level, dime-a-dozen stories (ahem, earning reports) might just be better off in the hands of an algorithm. Automated writing sounds apocalyptic, but wouldn’t it be great if technology left the journalists time to create the complex, nuanced stories that we love the most?

Plus, there's every chance that algorithms will find news rather than write it. Ben Welsh beautifully explained the Los Angeles Times' work in this area at this year's International Symposium of Online Journalism.

A few 2012 projects brought us greater transparency, which will almost certainly be a trend that carries us in to 2013. One project that hits close to home is NewsDiffs.org, which shows readers how stories evolve and change over time in select publications. It’s a kind of “forced transparency” for the publications under NewsDiffs’ eye, but it’s undoubtedly interesting for readers. 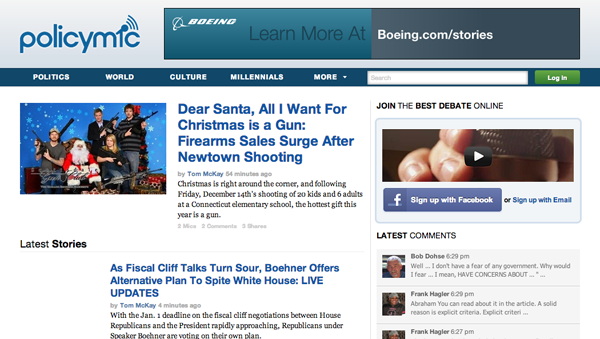 PolicyMic brings a different kind of transparency to political conversation and debate by forcing readers to use their real name when commenting on their stories. In the dark hole that is sometimes the comments section of news stories, PolicyMic stands out for thoughtful user comments. True, an up-vote system and a positive site culture helps regulate comments, but the idea of posting under a real life identity has to help keep things thoughtful and civil. 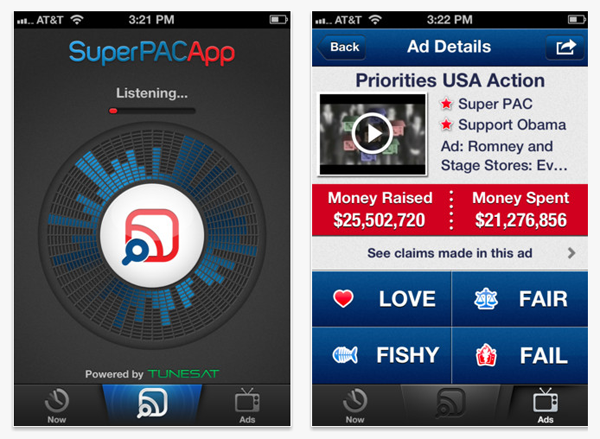 Super Pac App. What a great example of technologies positive effect on journalism. This app used a Shazam style interface to tell voters who and how much money was behind a particular political ad and whether the claims made in ads were factual. It was a great project for the 2012 election and hopefully one that stick around for future elections.

2012 also saw two great crowdsourced projects — ProPublica’s Message Machine and Free the Files. Crowdsourced journalism has been making the rounds for a few years, but, for us, these were milestone projects — deliberate, effective and insightful.

And finally, how about Snow Fall? Is there a word yet for what this is? Multimedia and interactive both seem inadequate. To me this felt almost cinematic. This is a great mix of imagery (both captured and created), words, and interaction that feels like a turning point in how stories are told online. The individual elements of this story have all been around for a long time, but the arrangement was outstanding. Here’s hoping we get some more of this stunning, well-reported work in 2013.